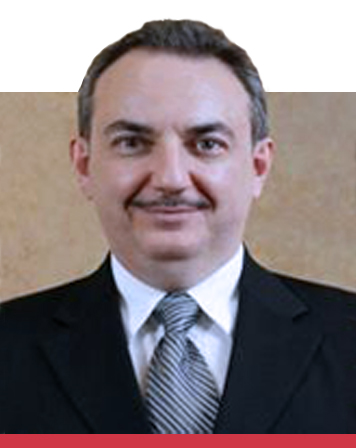 Born in the former Soviet Union. Attended Leman College in the Bronx. Graduated From Pace School of Law in 1996. Been practicing Law since 1998.